Australian food ordering app a hit in UK and US

Australian hospitality tech company, me&u has expanded to two global markets - the UK and US.

This article was originally published in the Courier Mail on Monday, 11 October 2021.

The company was founded by Stevan Premutico, who also founded restaurant reservation service Dimmi, now known as TheFork, which was acquired by TripAdvisor in 2015.

The new company’s technology allows customers to order from their tables using an app linked to a hardware beacon. It also enables hospitality businesses to update menus in real time, eliminates the need for customers to queue in lines or wait for wait-staff, and integrates with the venue’s point of sale system.

Mr Premutico said the company was seeing its users, including nationwide pub group ALH, report an average increase in customer spend of 27.5 per cent when using the me&u system.

This was because it eliminated key pain points for customers, such as having to wait to catch staff to order rounds of drinks or food in a timely manner, or to pay their bill.

“If you think about all the friction that exists in this industry, it just doesn’t make sense,” Mr Premutico said.

Mr Premutico said the me&u technology also allows customers to reorder whole rounds of drinks at a time, without leaving their seat.

The company raised $8m in a series B funding round in 2019 backed by high-profile Sydney publican Justin Hemmes and ASX-listed Tyro Payments.

It has now closed another $10m round, with investors including Mr Hemmes and Will Easton, the managing director of Facebook for Australia and New Zealand, tipping in more funds.

The money raised would be used to push more heavily into the overseas markets.

“Towards the end of last year … we set our eyes on the UK,” Mr Premutico said.

The company now has 25 staff in the UK, with London a “rising star” for the company.

“While the market is so much more competitive than Australia, what we’ve found is the me&u platform is regarded as one of the best in the UK,” Mr Premutico said.

“It’s been a real success story and two months ago we turned our eyes to the US. We’re doing what every textbook would tell you not to do - launching in two global markets at the same time - but I think Covid has delivered a rare moment in history where you can do this and try to create a successful business that helps an industry that’s in a difficult and precarious position at the moment.”

The Sydney-based company employs about 100 staff in Australia, the UK and US.

A range of venues across Brisbane use the me&u platform, including Howard Smith Wharves and the River Bar & Kitchen in the CBD.

Ready to bounce back? Get in touch to see what me&u can do for you. 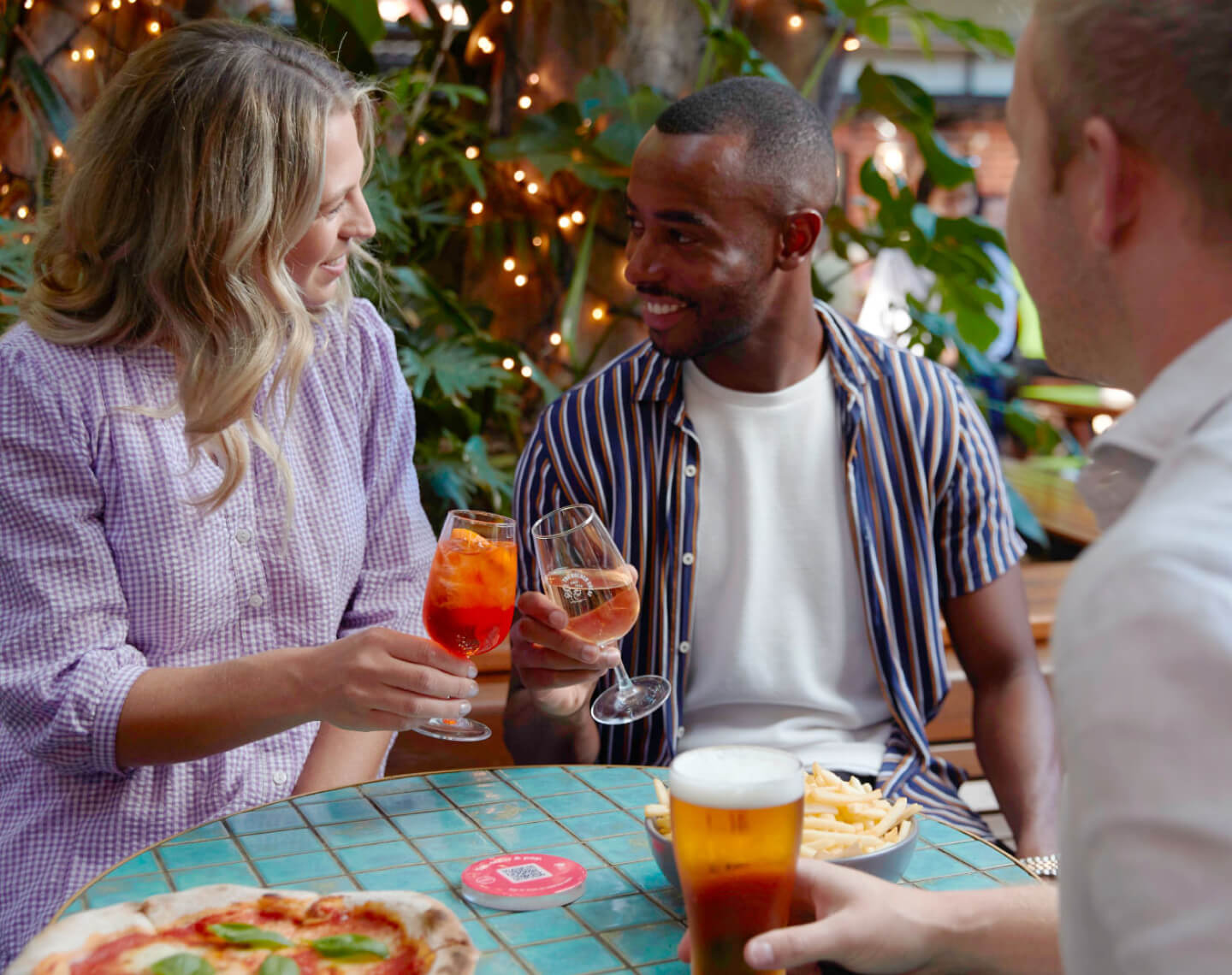