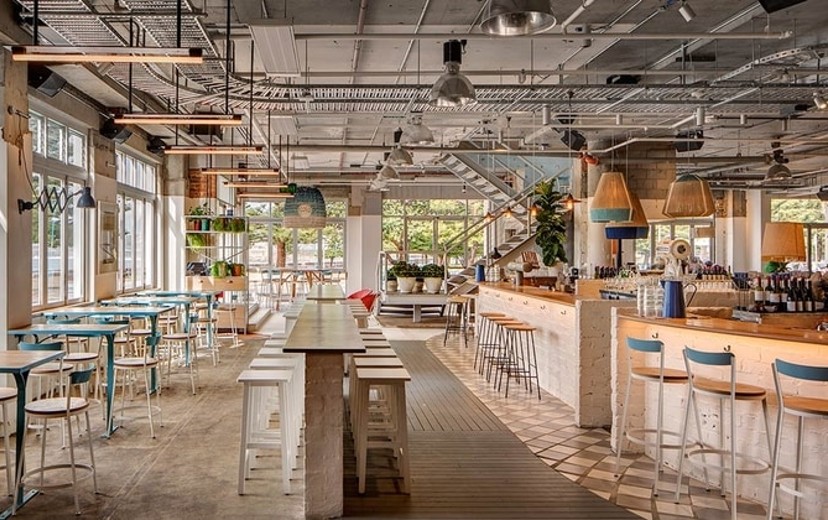 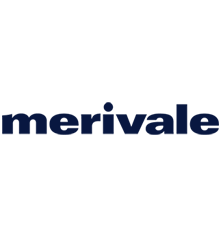 Helping guests skip the queue and reorder in a few taps with seamless at-table ordering.

menu items
Get in touch

For the better part of 60 years, the Merivale group has been run by the Hemmes family and actually started off as an iconic fashion house founded by John and Merivale Hemmes.

But quickly the pair saw an opportunity: hospitality. So, in 1970 Merivale launched a Thai tea cafe in their Sydney CBD fashion building, and the rest is history.

Justine Hemmes’ shares that his parents, “were selling not just the garments, but the whole experience.” And that’s translated to the Merivale that exists today: a selection of top venues that sell a feeling, not just great eats and drinks.

The group's entire philosophy is built on this: delivering unique and memorable experiences to everyone who steps foot in their venues.

In fact, you’ve probably been to one of Merivale’s 70 venues, including Coogee Pavilion, The Newport, The Beresford, Queen Chow, The ivy, Vic on the Park, El Loco at Slip Inn, El Loco at Excelsior, and The Royal George (just to name a few).

As hospitality leaders, Merivale were on the hunt for ways to offer the most memorable experience possible to their guests.

But for Hemmes, there are two key pain points for venues that needed a reinvention: waiting to get served and paying the bill. The experience customers have when ordering at a venue sets the tone for the entire visit, while paying is the last memory guests will have of your venue’s service.

So, getting these moments right and finding ways to streamline the in-venue experience from start to finish was a top priority. And that’s where me&u came in. 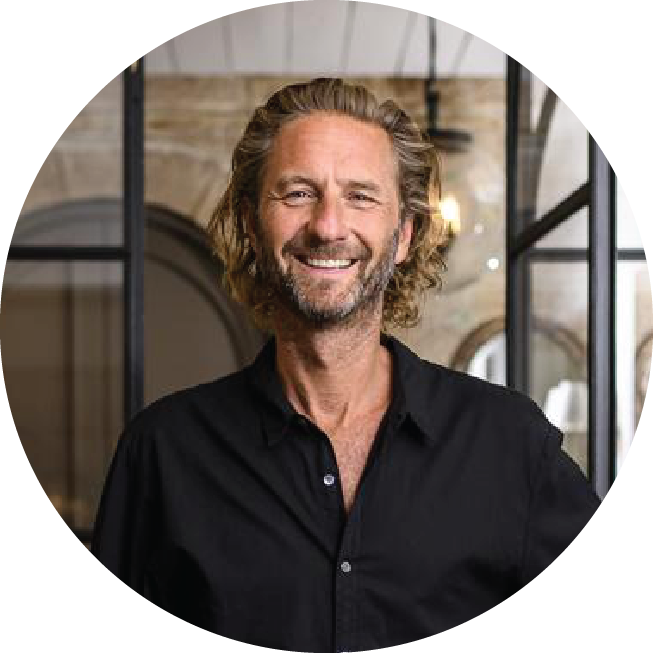 "me&u is a game changer. It’s the key that will unlock the future of hospitality."

With a portfolio spanning pubs, bars, and restaurants, Merivale needed the ultimate at-table ordering solution that would work across all of their venues.

With just a tap, guests could browse through each venue’s menu and order and pay in seconds (all without leaving their table). This seamless, tech-driven experience was a game changer for Merivale, meaning less queues, faster ordering and a better customer experience for every guest.

Taking the guesswork out of what to order

By adding me&u to their venue’s table the team were able to create a frictionless ordering and payment system and give everyone time for what matters most. Instead of breaking away from conversation to queue at the bar, punters could keep the conversation flowing with Australia’s smartest at-table ordering platform.

With me&u’s visual menu at their fingertips, guests were able to score a preview of every item before ordering for swifter, smarter decision making. Merivale saw an uplift in customer spend by +38% when ordering with me&u vs. at the counter, plus a greater frequency or reorders.

Tailored menus with a personal touch

The key to staying ahead for Merivale has been to learn more about each and every customer that drinks and dines at their venues. me&u has been a huge step in the right direction to help their team unlock powerful insights about guest’s behaviour, preferences and dining habits.

Based on data from previous orders, customers were shown their previous item selections at the top of the menu for a personalised ordering experience. For vegans, that means they’ll only ever see a curated menu of food items relevant to them. As for premium liquor lovers, they’ll see a stack of top-shelf options (like Grey Goose or Belvedere) at the top of their menu above the house spirits.

These features meant Merivale were able to boost spend by +38%, drive faster reordering and tailor menus based on each individuals’ preferences and tastes.

Plus, with less time spent taking orders and processing payments, the Merivale team has more time up their sleeve to get back to delivering great hospitality and a premium product. 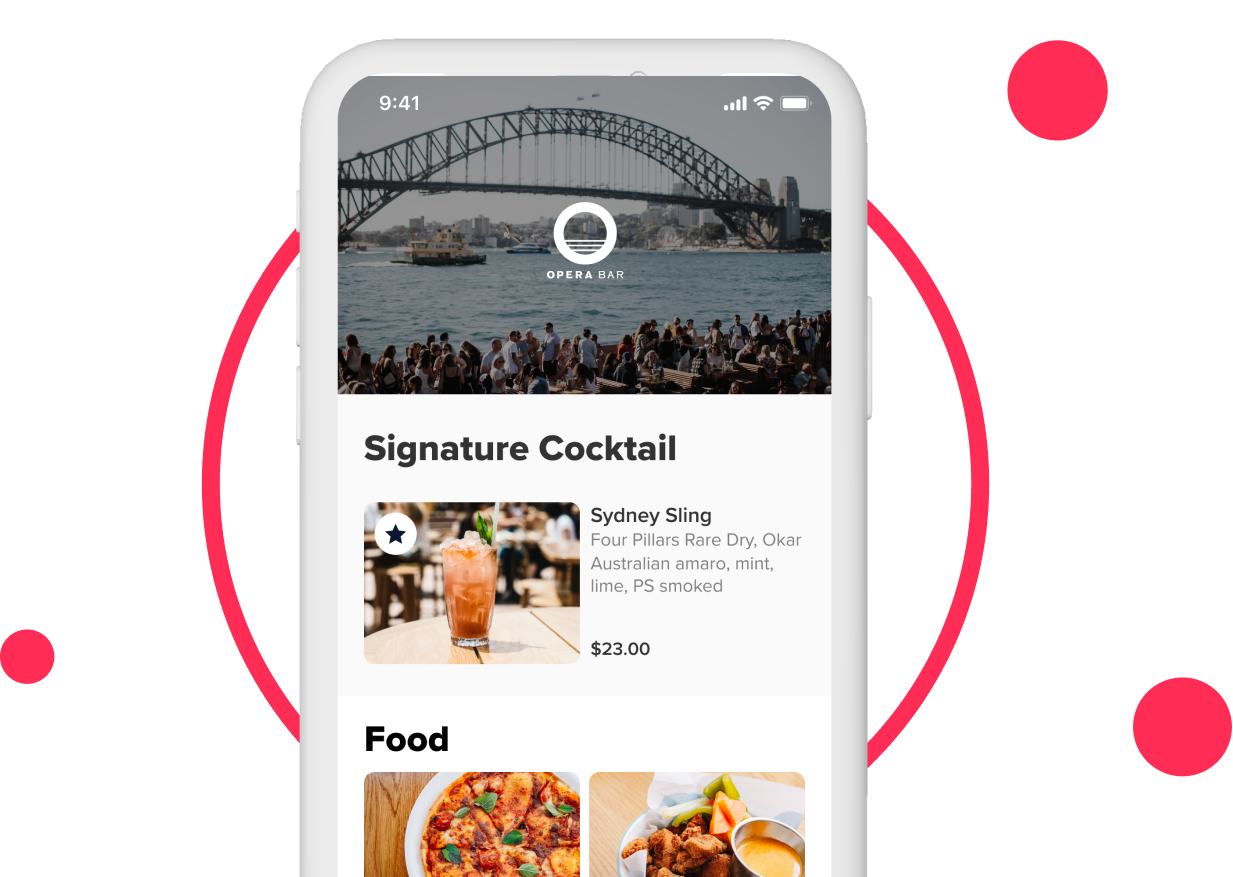 Subscribe to receive news, and updates.
We promise to not spam you.
Thank you! You are now subscribed to our newsletter.
Oops! Something went wrong while submitting the form.
Product
How it worksIntegrationsSuccess storiesAbout me&uVenue sign up
Help
BlogSupportme&u login
Follow us
Facebook
Instagram
LinkedIn
© 2022 me&u. All rights reserved.
Cookie PolicyPrivacy PolicyTerms and Conditions